After the pandemic whats next 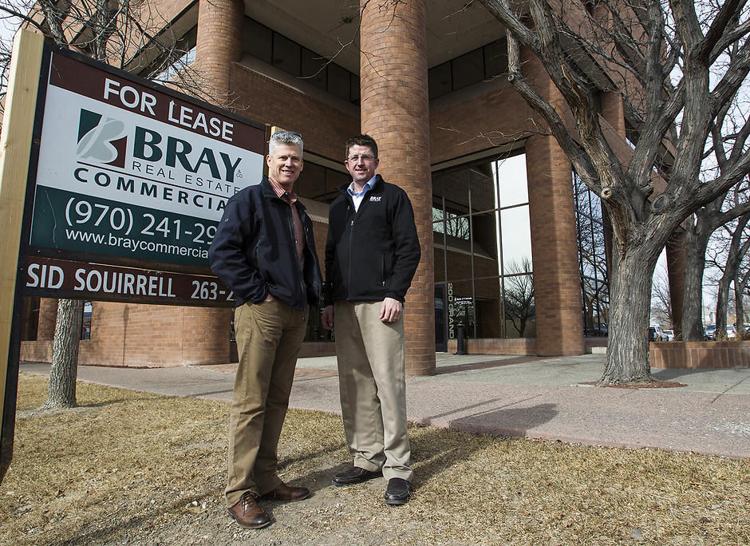 After the pandemic whats next?

What will happen after the coronavirus pandemic subsides? A Roaring Twenties repeat or post-World War II recession? Both eras followed extreme events in United States history with very different outcomes.

The Spanish flu that killed millions was followed by an expansion during the Roaring Twenties — until October 1929, when a stock market crash heralded the onset of the Great Depression. World War II was a period of expansion in supply materials for the war effort. But once victory was obtained, the economy had to switch from a war-time to peace-time economy. The transition disrupted markets and recession followed.

The question that keeps coming to my mind is how, with our high standard of living and modern medicine, could we fall prey to a pandemic? The next question is why did it take 100 years after the Spanish flu pandemic to happen again?

As a country, we didn’t have the same safeguards in place or government support in 1918 that we have today. Yet, the economy rebounded.

How will the economy react this time? My first concern going into a lockdown was our economy had no chance to survive and depression would follow. While many businesses were hit hard — airlines, hotels, restaurants and theaters among them — other businesses weren’t affected to the same degree. Some businesses actually flourished, including online retailers as well as those supplying home workout equipment and recreational vehicles.

There were winners and losers through no fault of their own — just being in the wrong type of business. Many businesses won’t survive, which will create opportunities for others.

Even as we recovered last summer and headed into the fall, I still thought there was no way we could avoid some kind of economic turndown. The only question was how great of a downturn. I thought you couldn’t shut down a country for two months and survive it, but we did. Then I thought with such a high unemployment, how could people pay their rent, mortgages and bills? But they did to a much greater degree than I ever would have guessed.

On top of it all, the federal government pumped trillions of dollars into the financial system. How are we ever going to ever pay it all back? What would that do to the economy? Surely it would cause rampant inflation and higher interest rates that would drive the economy into the ground. But that hasn’t happened yet to any great degree.

So where does this put us with COVID-19 vaccines rolling out at an impressive rate, infection rates falling, payroll growth almost reaching a million a month and unemployment dropping to 6 percent? Children are back in school, which allows parents to rejoin the work force. Inflation remains in check, although supply chain issues have caused some prices to increase. Higher demand has bolstered gasoline prices.

I believe we’re going to see a robust economy for the next couple of years with pent-up demand for doing all things “normal.” High level of savings due to the lack of spending and government stimulus checks as well as the Paycheck Protection Program and other government efforts will drive spending to new levels that will in turn drive the economy to new heights. The scary thing is the p.